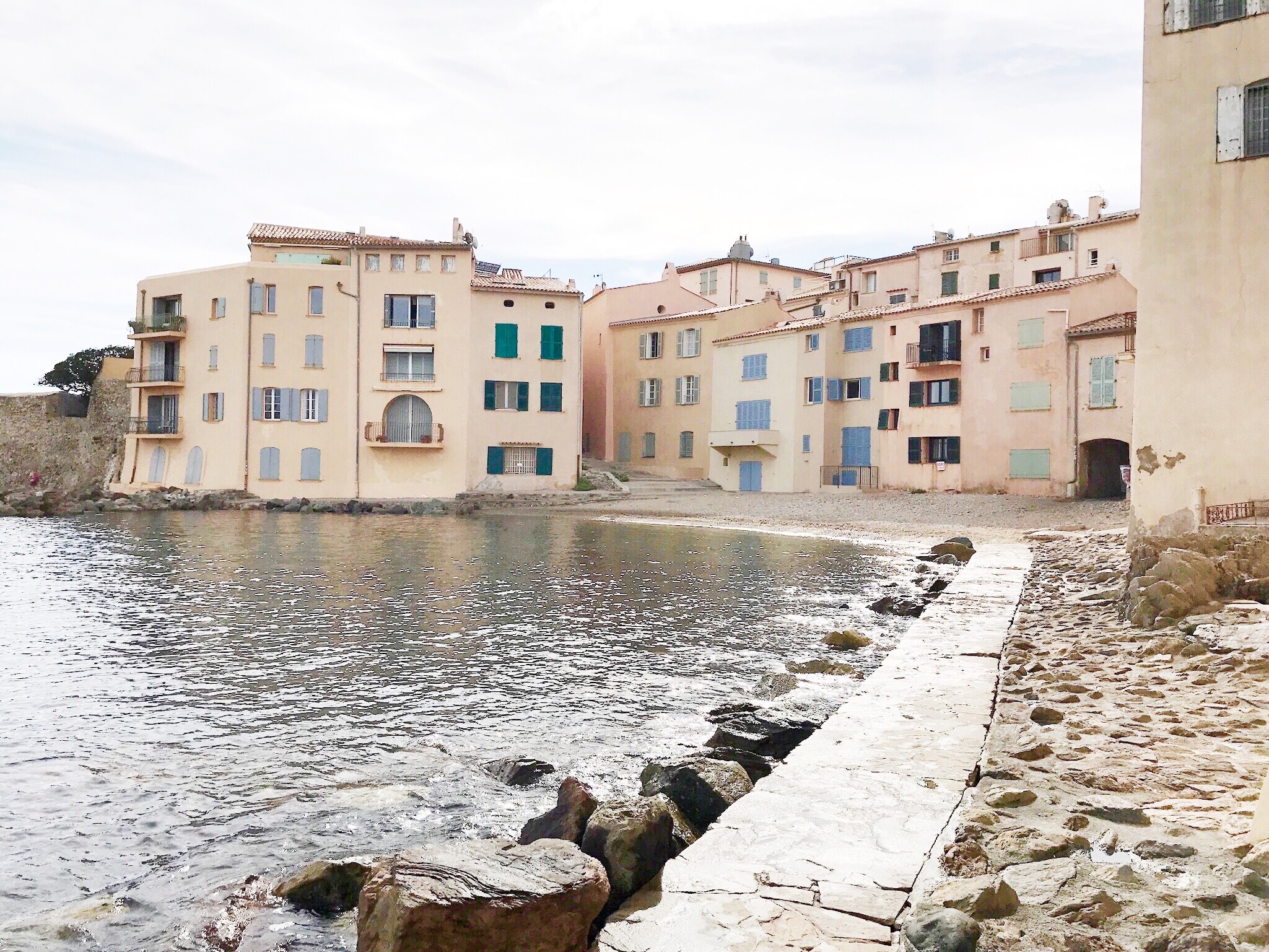 This year has been an epic year of travel for me so far. Josh and I have journeyed to some pretty far-away lands! And since neither of us had ever ventured farther away internationally than Baja California, Mexico, we’ve making up for lost time. Our itineraries have covered Fiji, New Zealand, Australia, Scotland, Canada, France and Spain. Without a doubt, we’ll look back on these days as some of the highlights of our lives.

I could never cover all that action in one post, so I thought I’d start by sharing with you one very special destination: the village of Saint-Tropez in the south of France. It was one of our first stops in our most recent trip to Europe, which included spending quality vacay time with about twelve of our closest friends. It was a 17 day trip, which until recently would’ve been unheard of in my life. I am so thankful to my amazing team for stepping up to the plate and allowing me the opportunity to escape the madness of growing a business and remember that I am a living, breathing human being who loves adventure, food and wine! It’s so easy to forget. 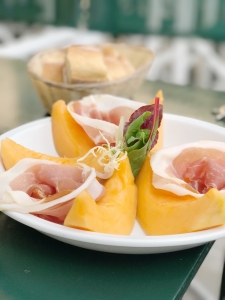 Josh and I kicked off our trip a little early and spent two blissful days alone in magical Saint-Tropez. There wasn’t a sight, a meal or an experience that was anything less than incredible there. It started with an unexpected tour of the tiny seaside village by our Airbnb host, Roseline. She is a third generation Tropezienne, and she proudly explained to us the rich history of the town – from its early beginnings as a naval port and fishing village, to the glamorous port of call for mega yachts and celebrities it has been since its heyday in the 1950’s. We left our mega yacht at home and arrived by Peugot. In the vibrant golden glow of late afternoon, Roseline explained to us why the famous St. Tropez sunlight is so wonderfully unique. It is due to the north-facing coastline, which is unlike most other cities along the Cote d’Azur which face toward the Mediterranean Sea to their south. The crescent shaped walkway along the harbor is lined with cafes and bistro bars facing out toward the water, perfectly situated for gazing out at the boats and passers-by. Vespas buzz in an out of the crowds. Small audiences gather as every new colossal vessel backs in to port, each more impressive than the next. The drink of choice? Rosé all day. There is tons of it produced in nearby vineyards. And to keep your palate primed, pretty much every establishment in France serves a small dish of spectacular marinated olives as you take your seat – a simple, salty compliment to the sea air. If all the food wasn’t so wonderfully amazing there, I’d have been happy to subsist on nothing but olives and rose. We spent an afternoon taking in the scene at the harbor, but our favorite part of St-Tropez was exploring the insanely charming and sparkling clean “Vielle Village,” or old village. This is where we felt we found the true heart and soul of St. Tropez. One can wander for days in and out of art galleries, antiques shops, creperies (crepe stands), fromageries (cheese shops), and fabulous little restaurants. There is a daily fish market where local fishing families sell the morning’s fresh catch. Just steps outside the door of our eighteenth century apartment was La Ponche, a peaceful little cove with a dock for fishing, swimming and sunbathing. We found ourselves returning there over and over again throughout our quick two day visit. 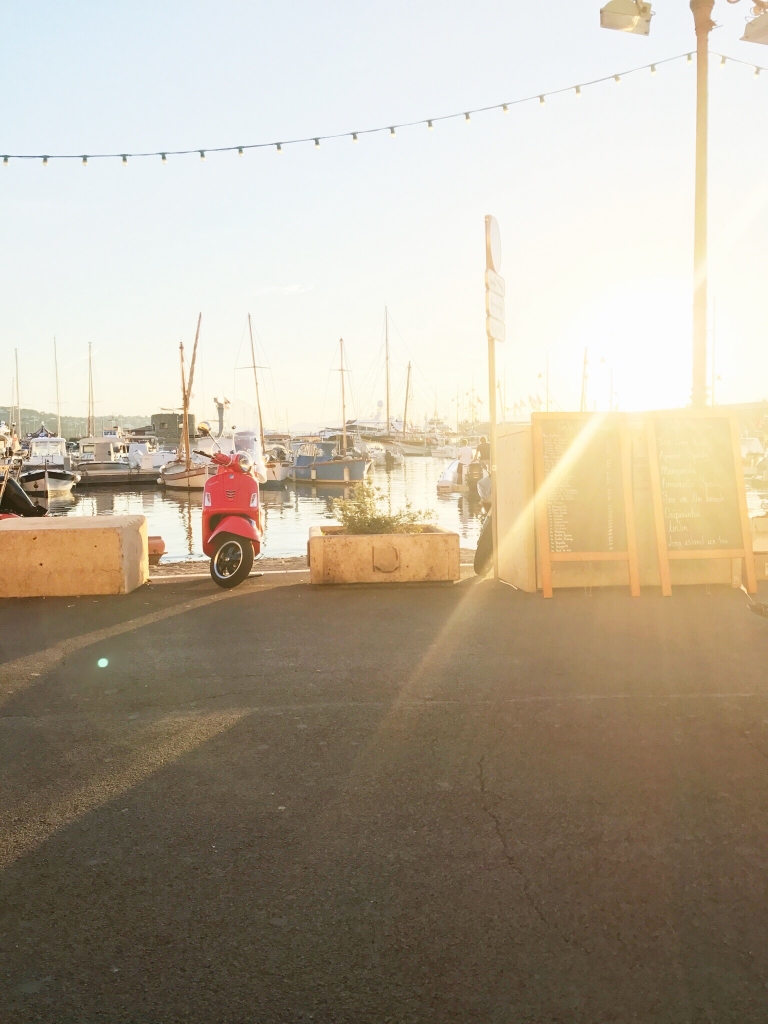 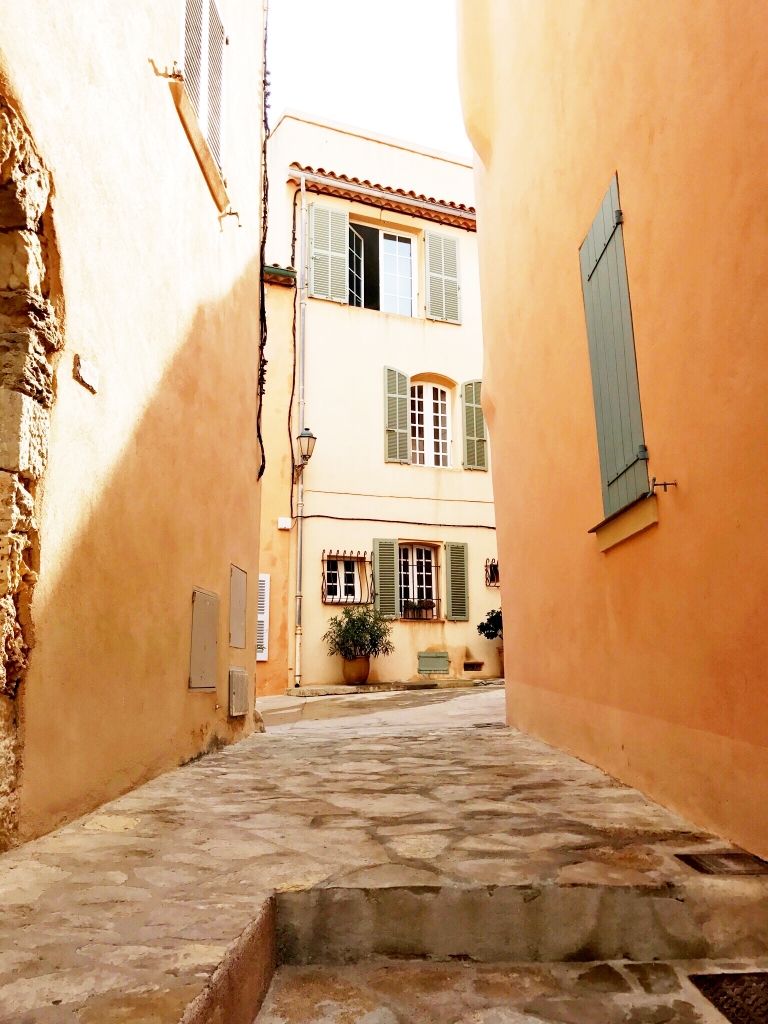 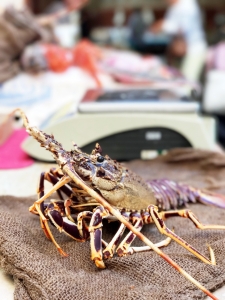 On our last day in town, we visited the centuries-old fish market for a special treat: a live Mediterranean lobster, the likes of which I had never seen before. This lobster was enormous! With some well wishes and instructions from the fish monger, we took it back to our small but well-appointed European kitchen along with some fresh produce and – naturally – more rosé. It was one of the most memorable meals of our trip, served simply with lemon, some local figs and wedged tomatoes. Just as the fishmonger had promised, Mediterranean lobster is sweeter and more tender than its Atlantic or Pacific counterparts. It was a fitting send-off for such a monumentally romantic stay in the village. As the brilliant sun started to lower its cast upon the sun bleached buildings along the harbor, we bid our new favorite place adieu and set sail for the next adventure! 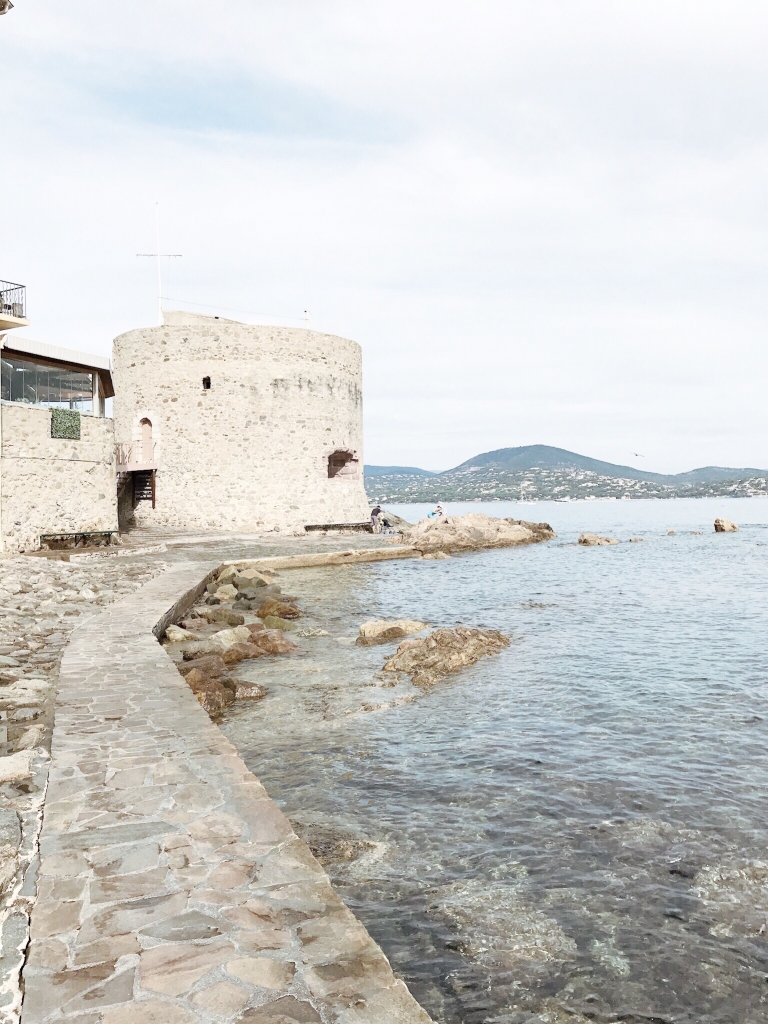 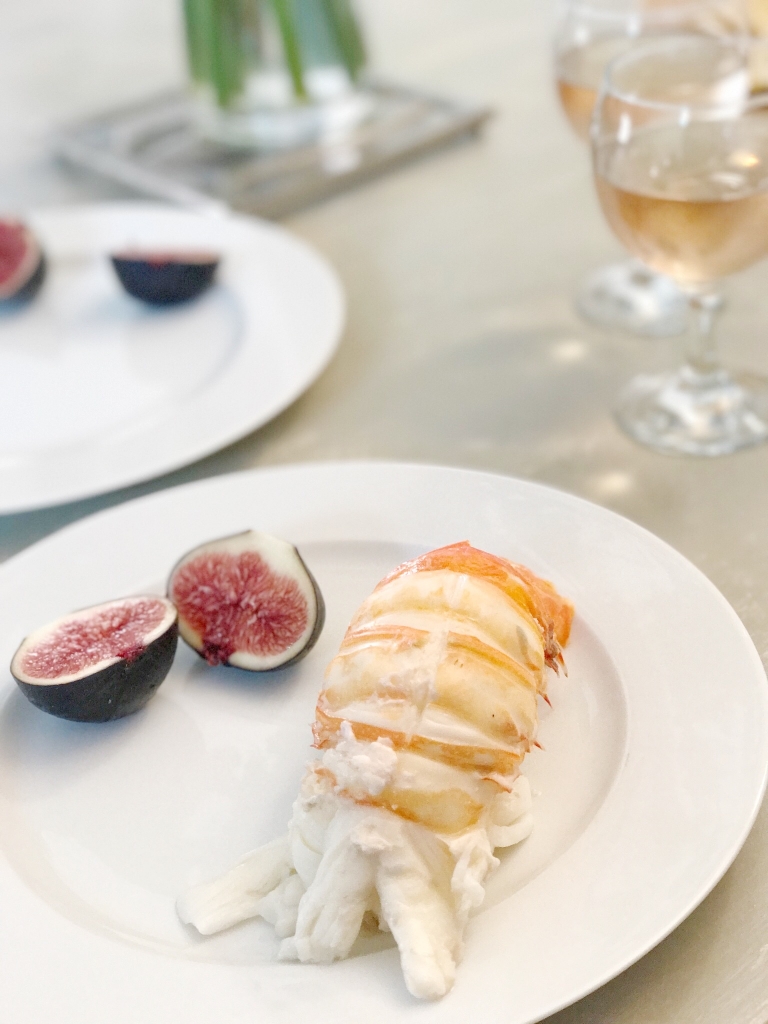 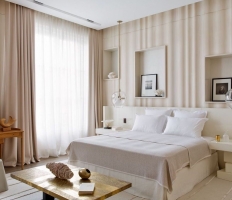 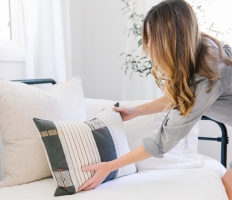 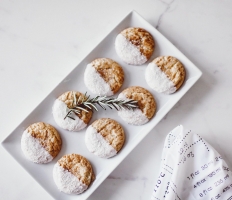 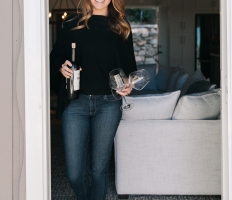 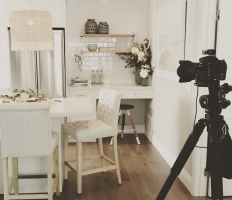 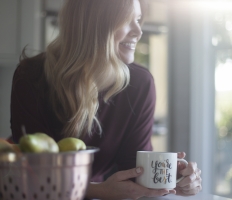 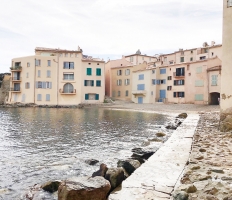